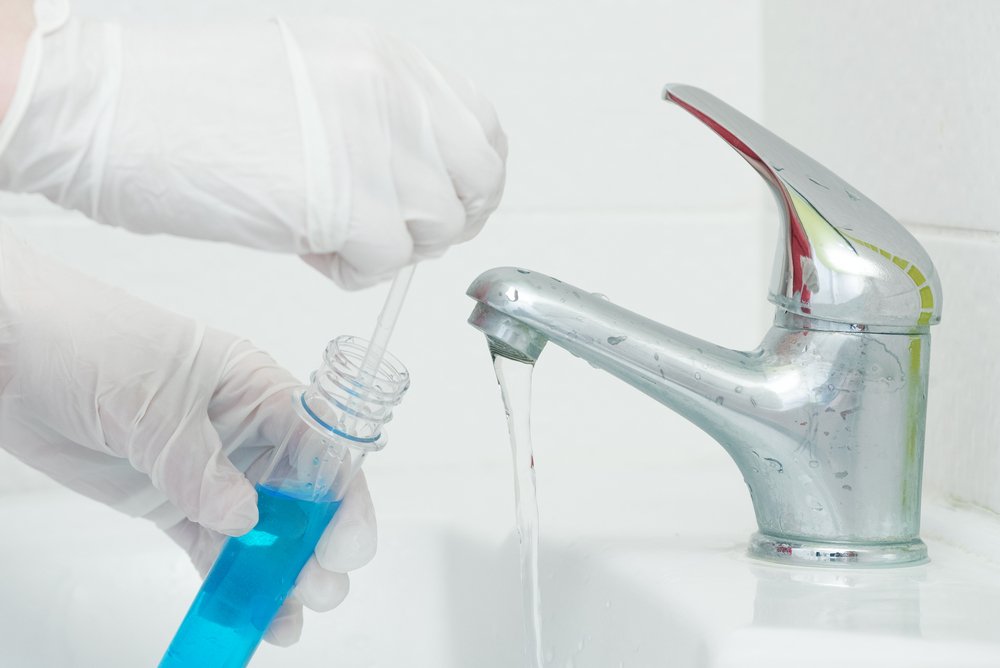 Arsenic is one of the more concerning substances found in drinking water. In fact, too much of it can result in dangerous poisoning or serious health effects. No everyone in the United States has a problem with arsenic in the groundwater supplies. However, those in Southern California do have higher amounts of this substance than other portions of the nation. Therefore, everyone in the area should consider ways to get rid of arsenic from their drinking water to make it safer.

What Is Arsenic and How Does It Get into Drinking Water?

Arsenic occurs naturally underground in many parts of the United States, especially in the Southwest. However, pollution from coal power plants, petroleum facilities, pesticides, and wood preservatives are other potential sources for arsenic.

This element has come under the purview of the Environmental Protection Agency (EPA), which issued the Arsenic Rule to regulate the amount of this inorganic element allowed in drinking water. It decreased the previously allowed amount from 50 parts per billion (ppb) to 10 ppb. This decrease, like other rules governing chemical contaminants, seeks to improve health, reduce cancer, and make drinking water safer.

Why You Should Get Rid of Arsenic in Your Drinking Water

Arsenic exposure of small amounts for years can lead to chronic conditions. For instance, several types of cancer have links to arsenic exposure. These cancers include those affecting the skin, bladder, liver, prostate, and lungs.

Even for those who don’t get cancer from arsenic exposure, this element can also cause other problems, such as stomach pains with nausea and vomiting, diarrhea, blindness, paralysis, numbness, and skin thickening. When you get rid of arsenic in your drinking water, you can avoid these problems among those in your home.

How to Get Rid of Arsenic in Drinking Water

One simple way to get rid of arsenic and many other chemicals in your drinking water is through reverse osmosis (RO). An RO filter purifies the water by passing it through several filters to remove nearly 100% of any contaminants, including arsenic.

Not all RO purifiers are the same. Some of them may not reduce waste the way the Water Maker 5 Reverse Osmosis system can. This unit saves up to 25% water waste compared to other models without affecting its performance.

If you want to get rid of arsenic and other contaminants in your water, contact us at Best Home Water Treatment Systems to get an RO system installed on your kitchen sink. This point-of-use purifier will give you the purest water that tastes great and has fewer undesirable elements.

Tags: Best Home Water Treatment Systems, How to Get Rid of Arsenic in Drinking Water
ShareFacebookTwitterTumblr 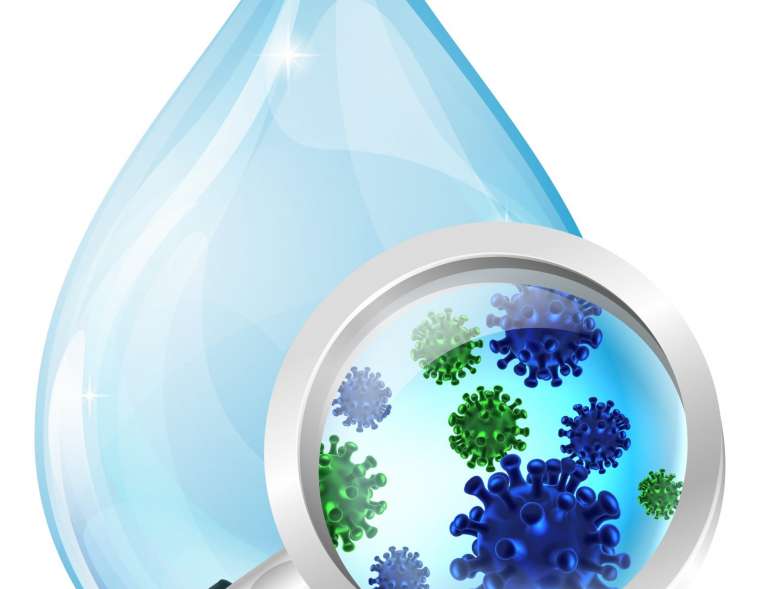 What Kinds of Contaminants Exist in Tap Water?